Last March towards almost the end of the season, I decided to make a dash to Bhitarkanika which was very strongly recommended by my friend Sumit Shaw as a Kingfishers' paradise.

Landed in Bhubaneshwar  in the morning and with the able guidance of Mr. Anupam Dash we reached Bhitarkanika by afternoon and went immediately on a boat ride. 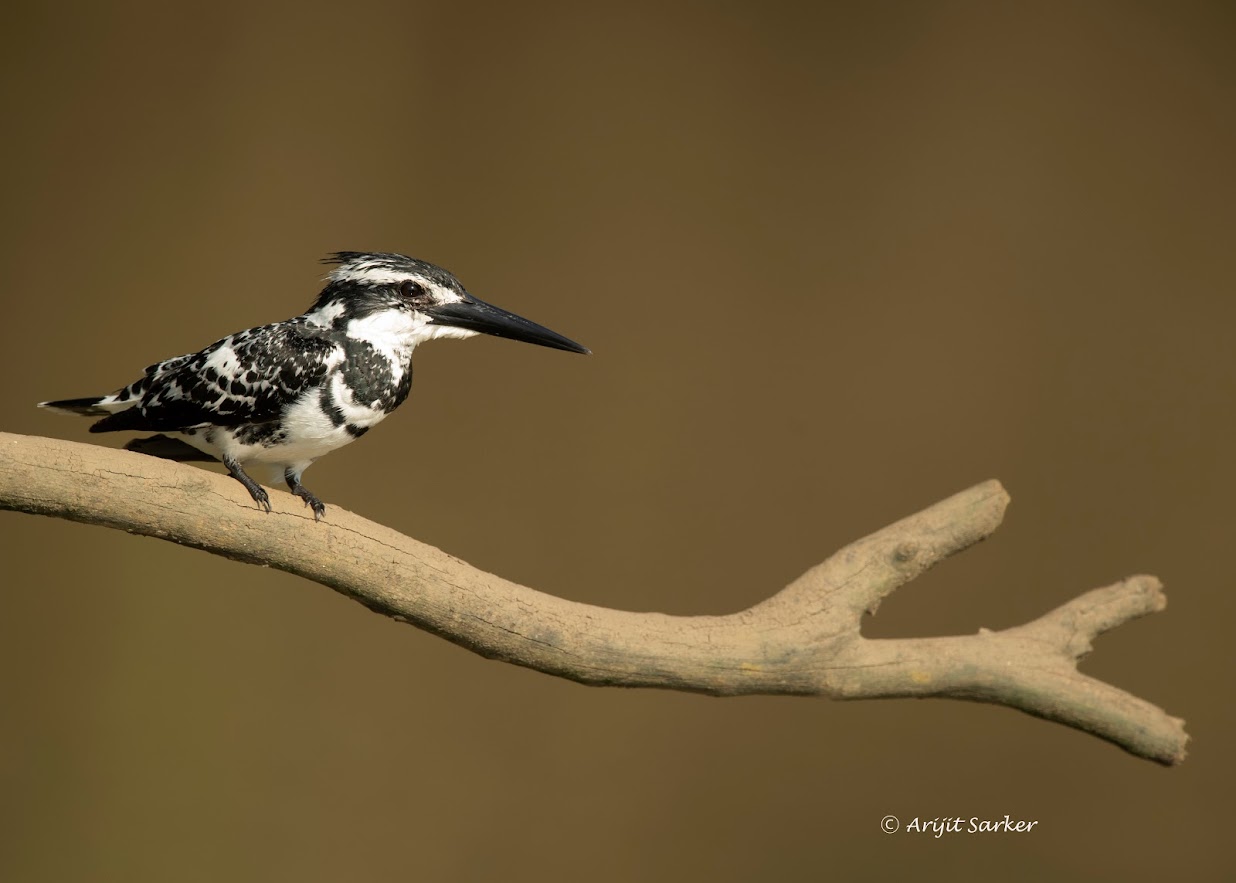 Very soon I saw my first ever sighting of a brown winged kingfisher... 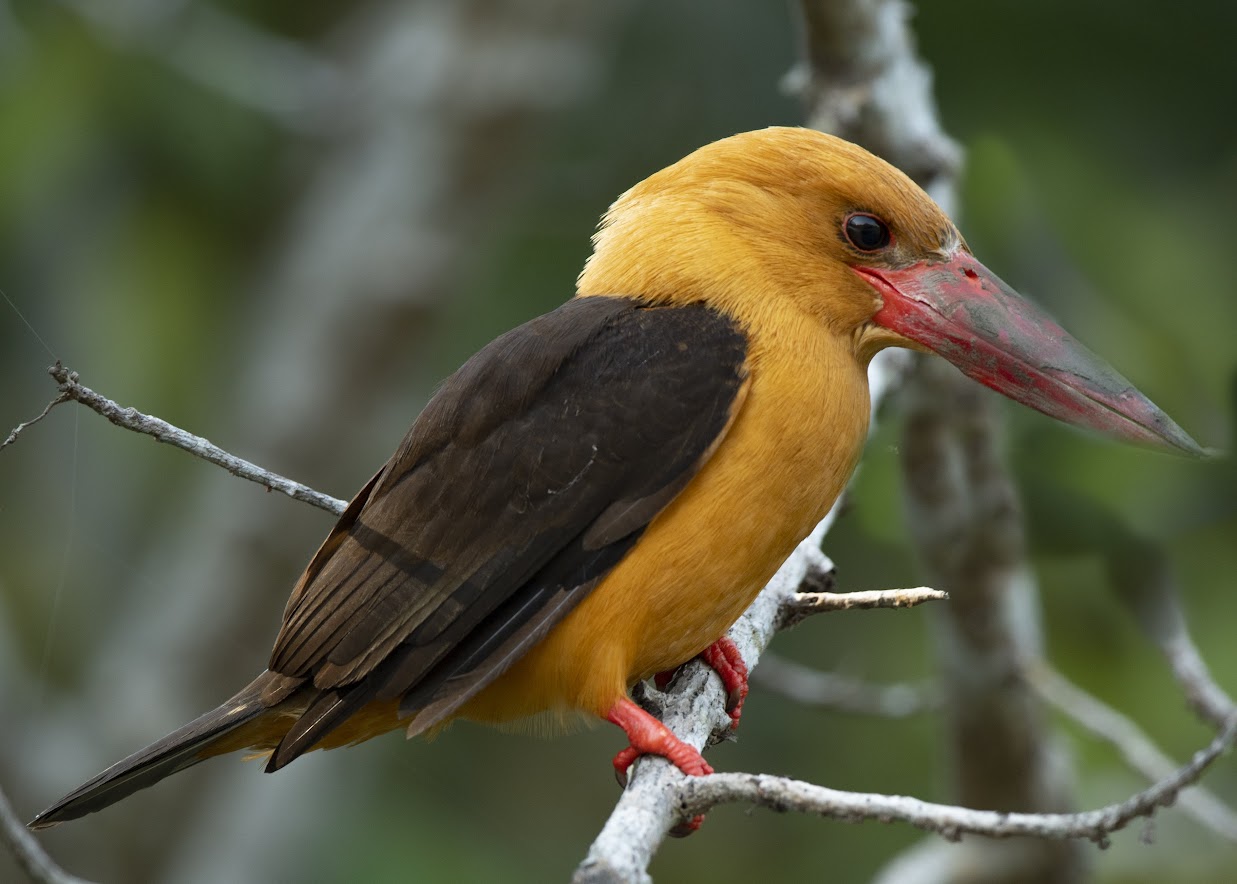 ... followed by a Black capped Kingfisher... ... and a common blue kingfisher to round off the day 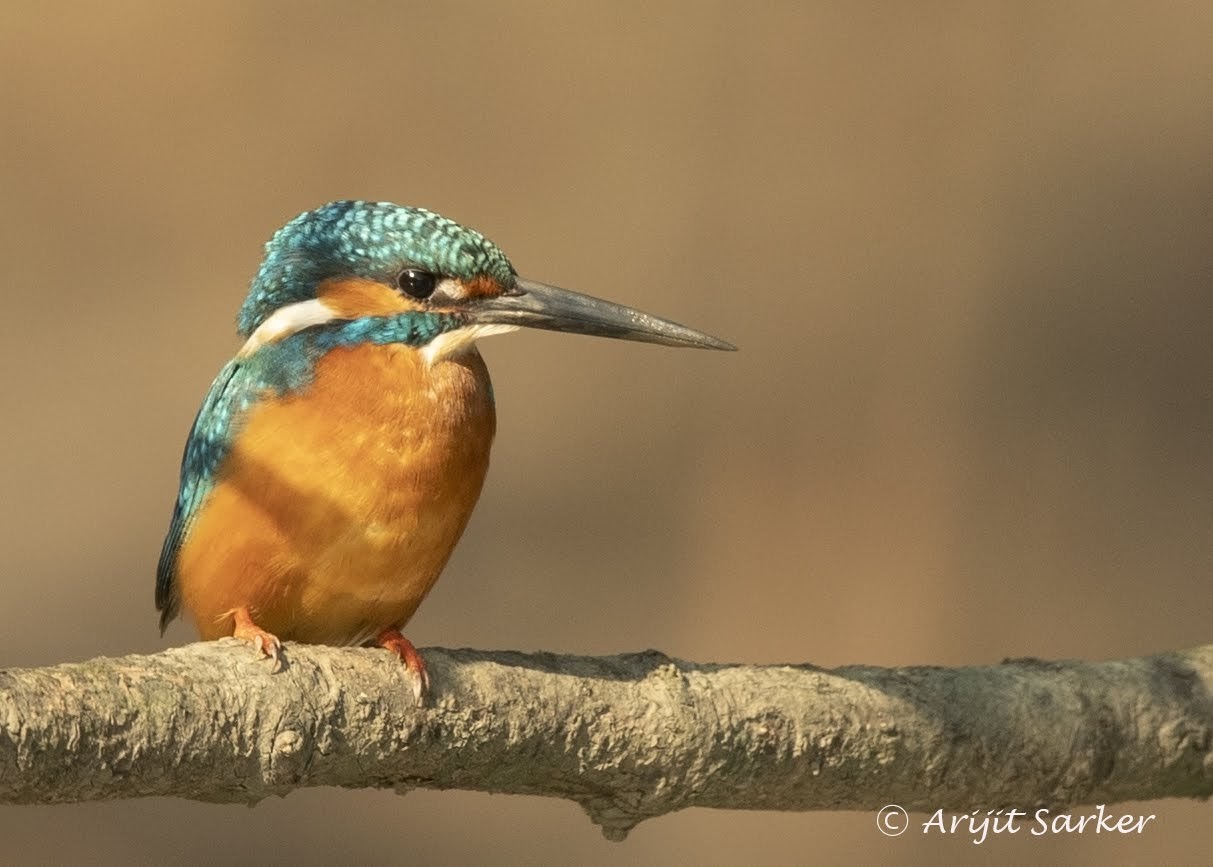 I was wondering, what else can be seen over the next 1.5 days especially when we had such a wonderful start.

Bhitarkanika is the second largest Mangrove forest in India (after the Sunderbans) and it has one of world's largest population of salt water crocodiles. 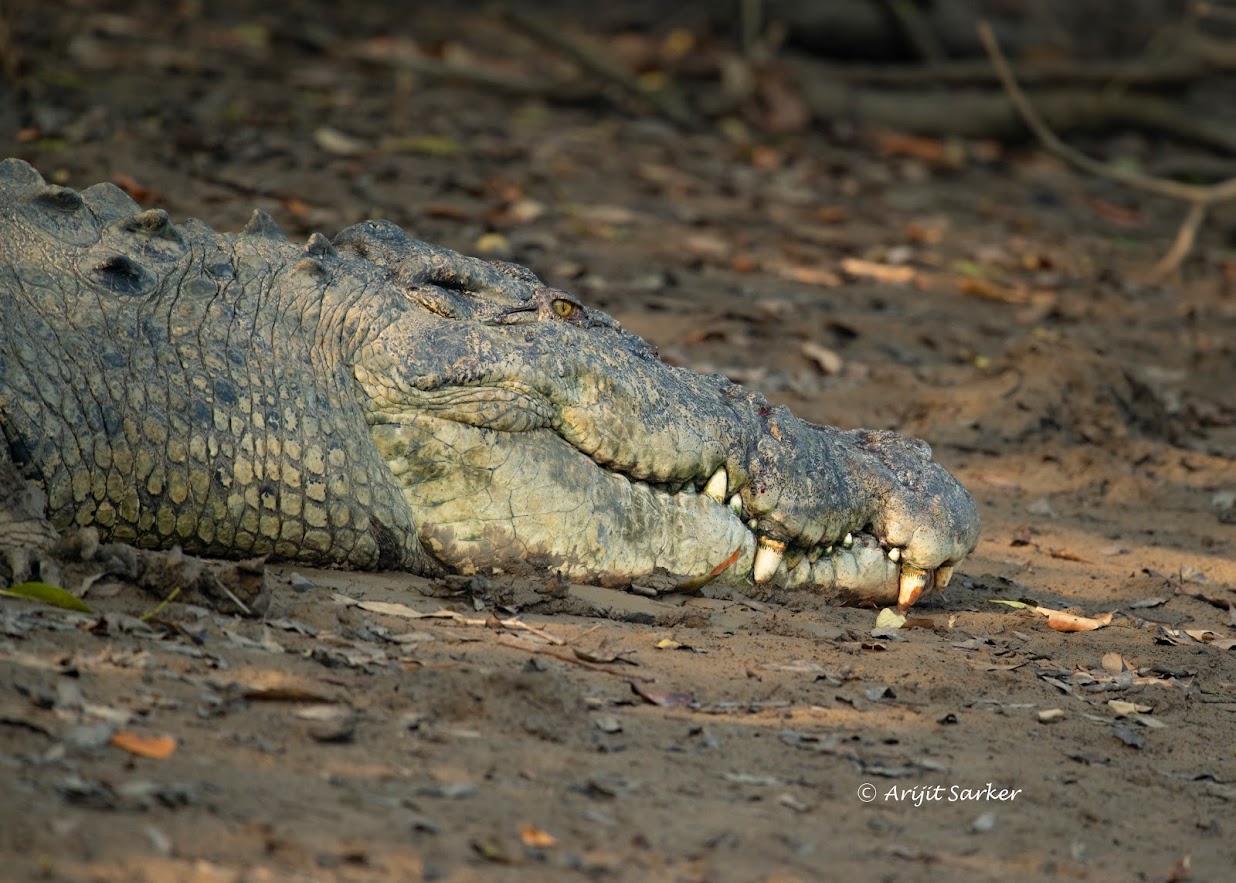 and it has lots of birds 😊

While I have seen white bellied eagle before, I could shoot them for the first time 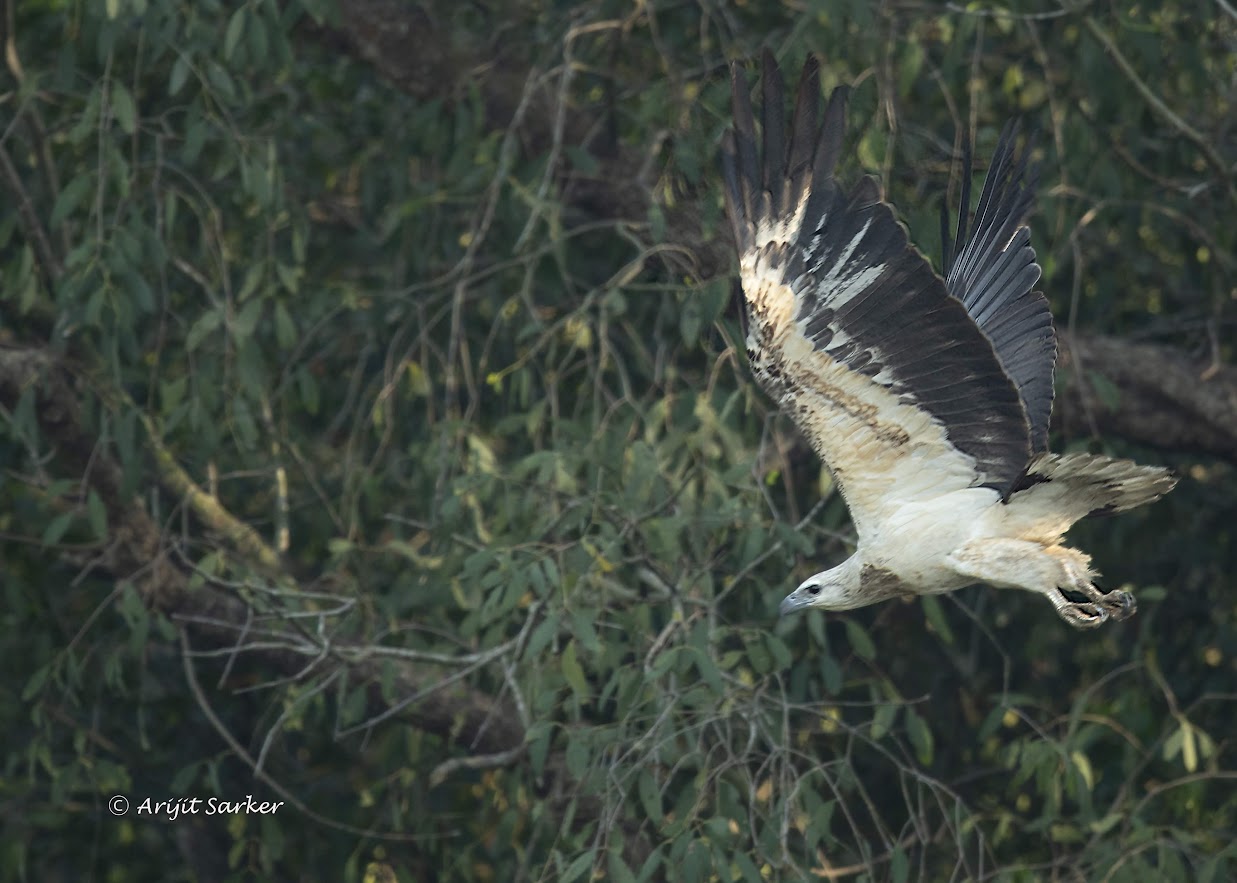 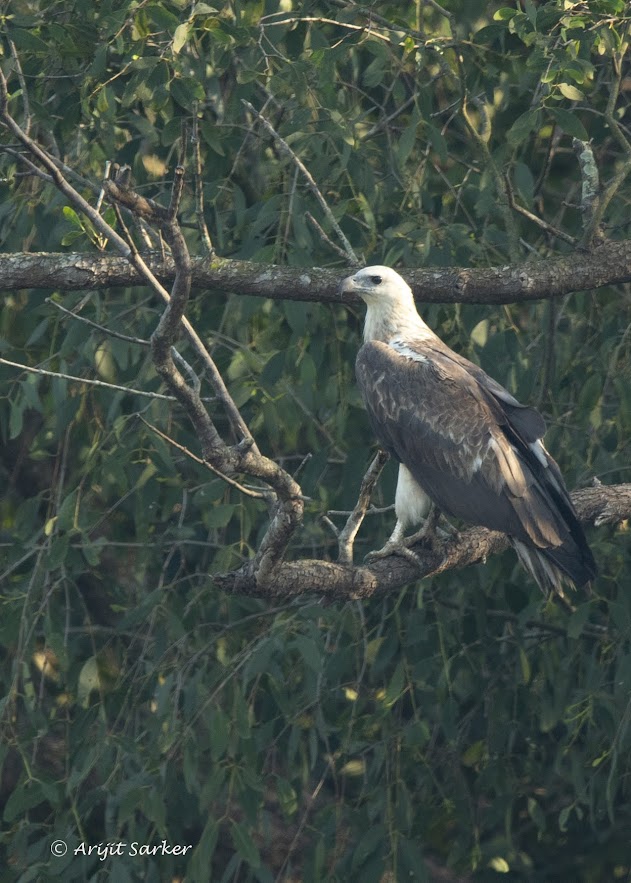 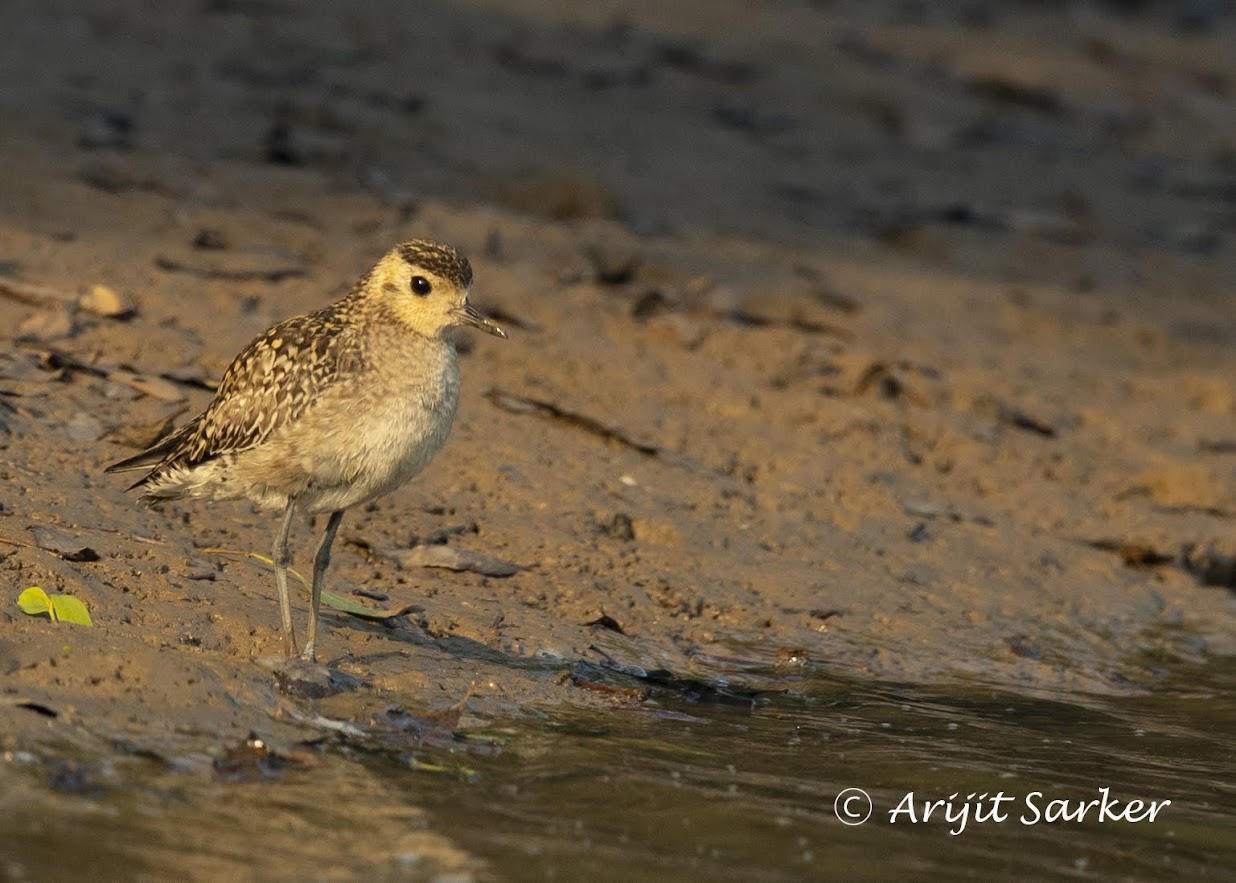 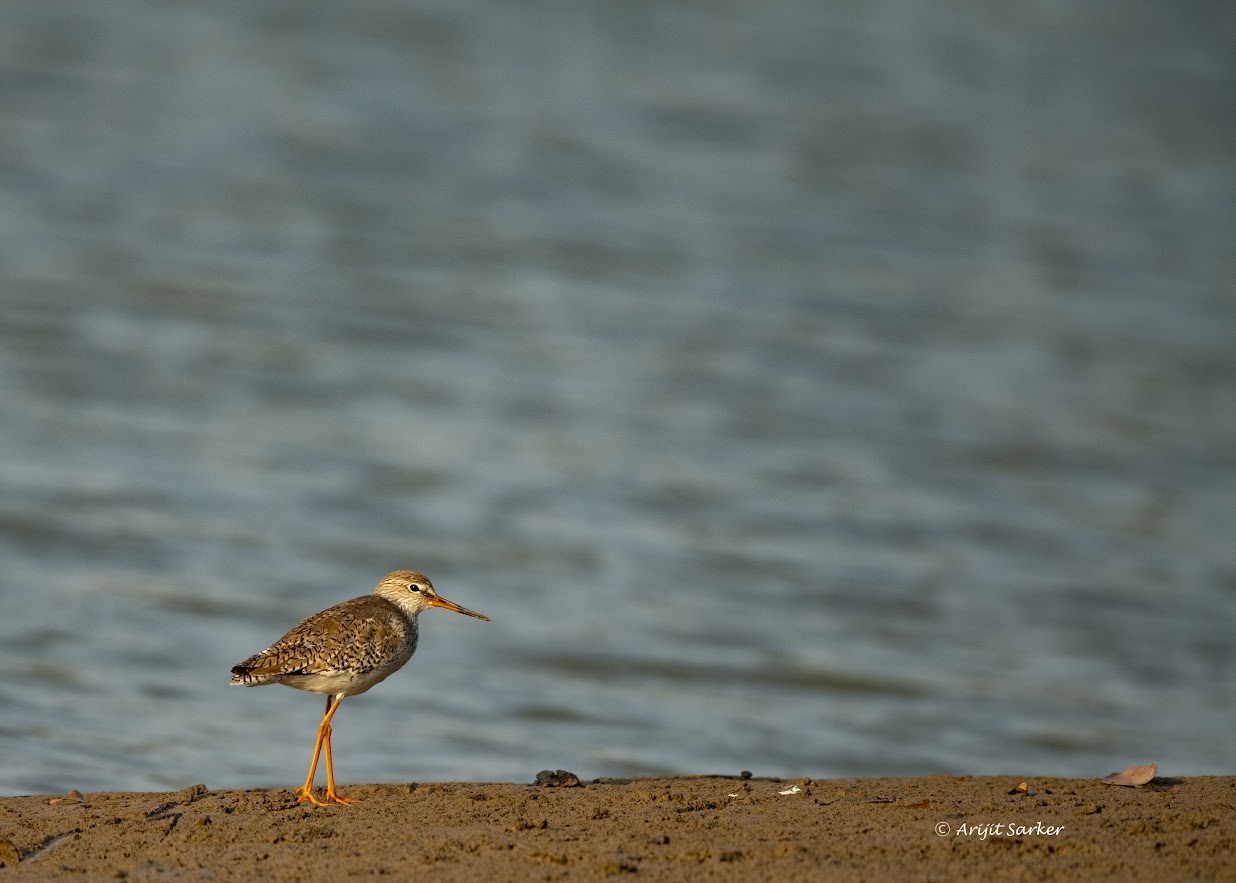 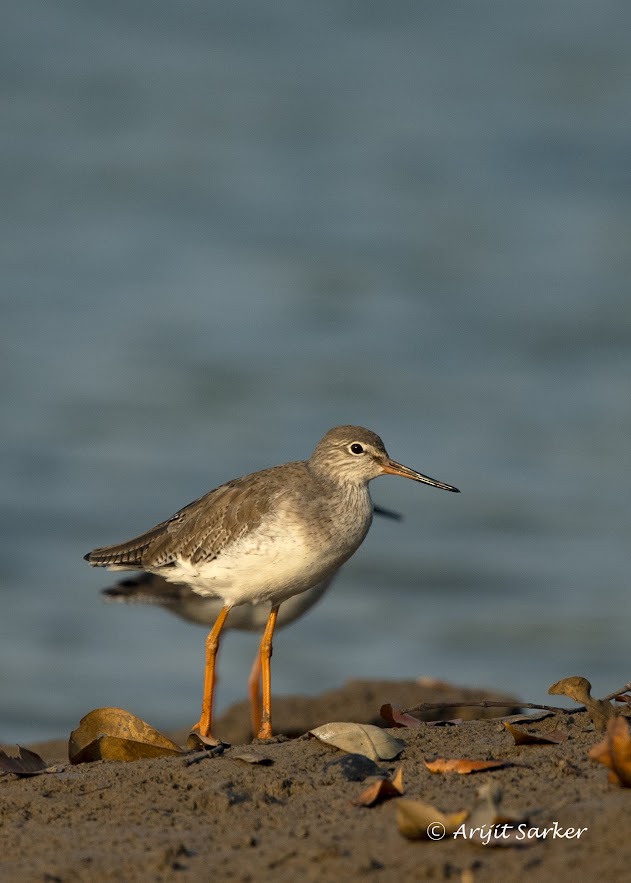 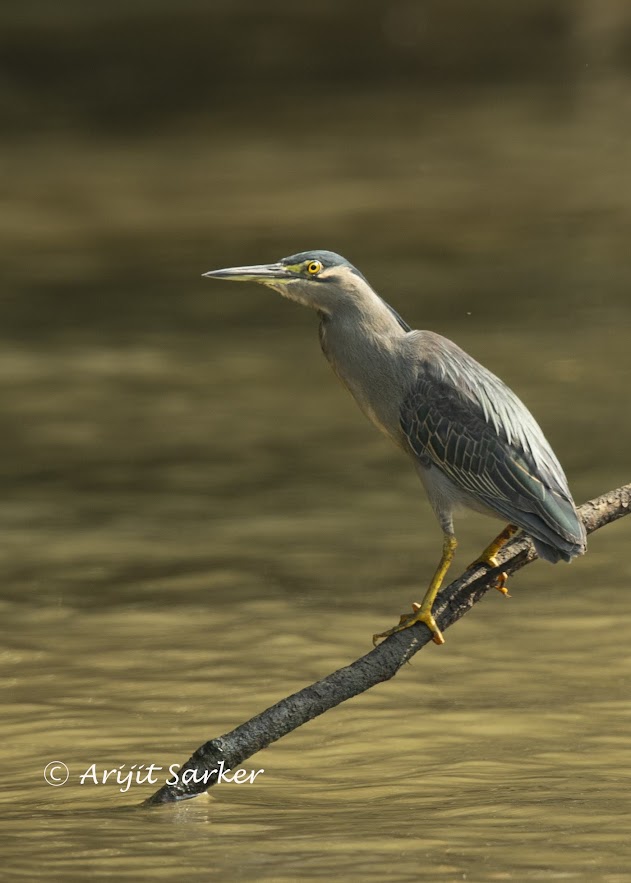 and Whimbrels all around 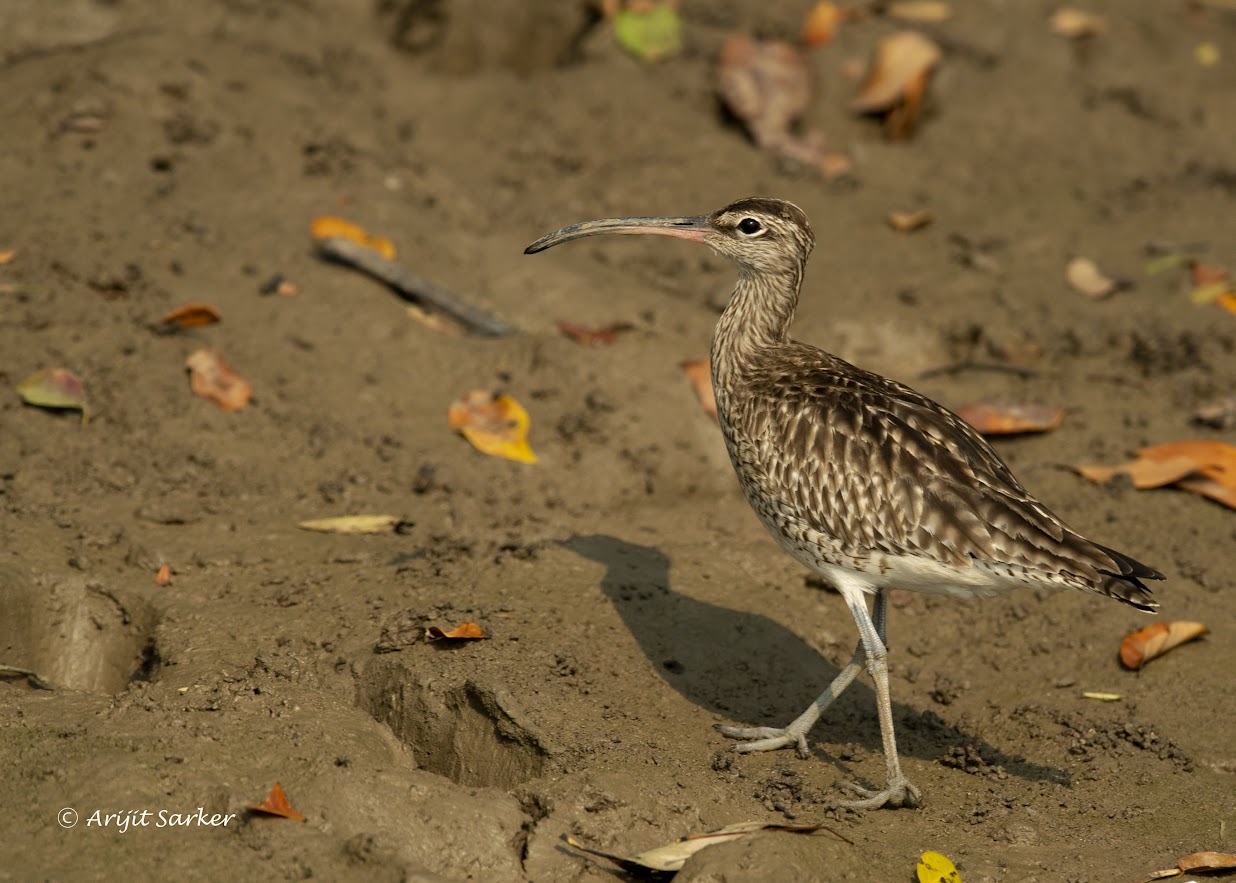 On the ground one could see Hoopoe 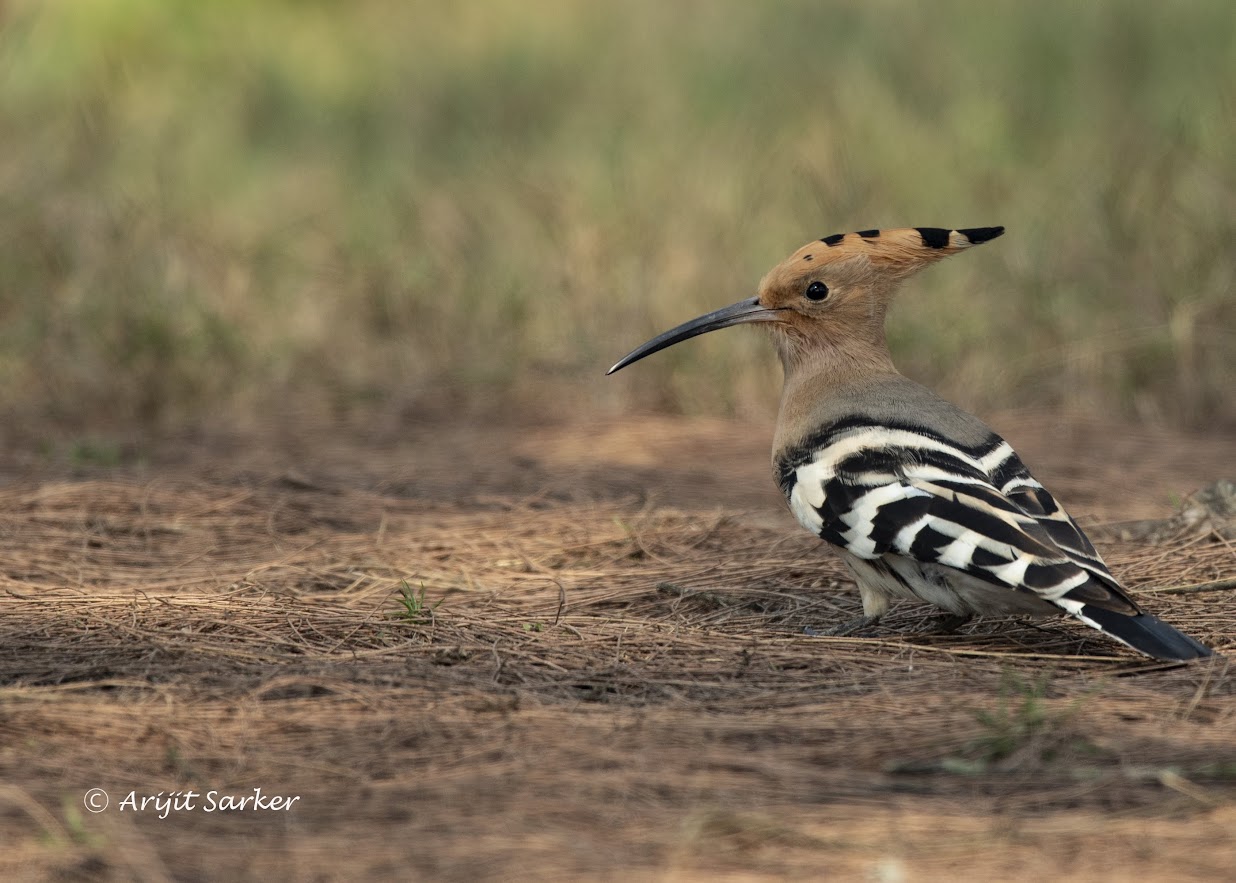 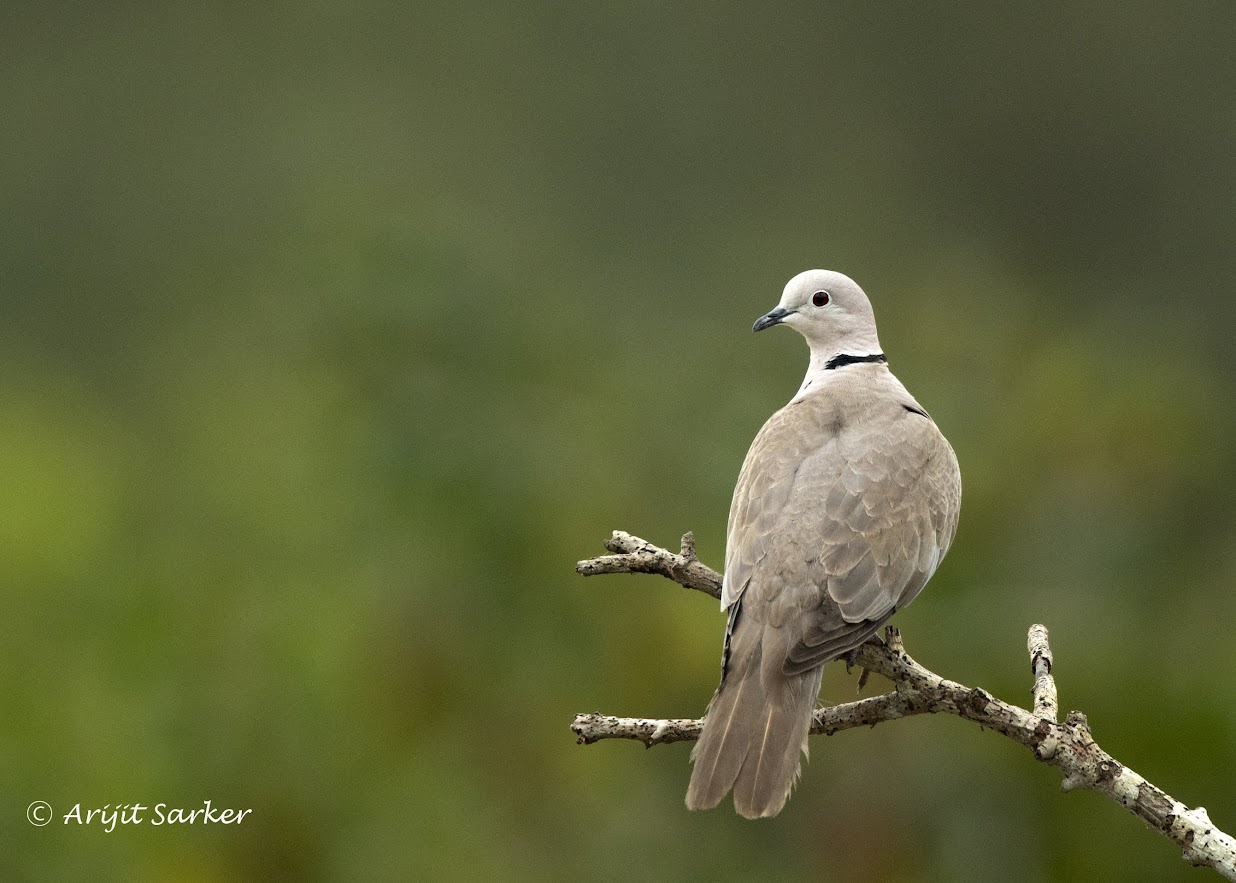 and around the Forest accommodation where we stayed, we saw spotted Owlets 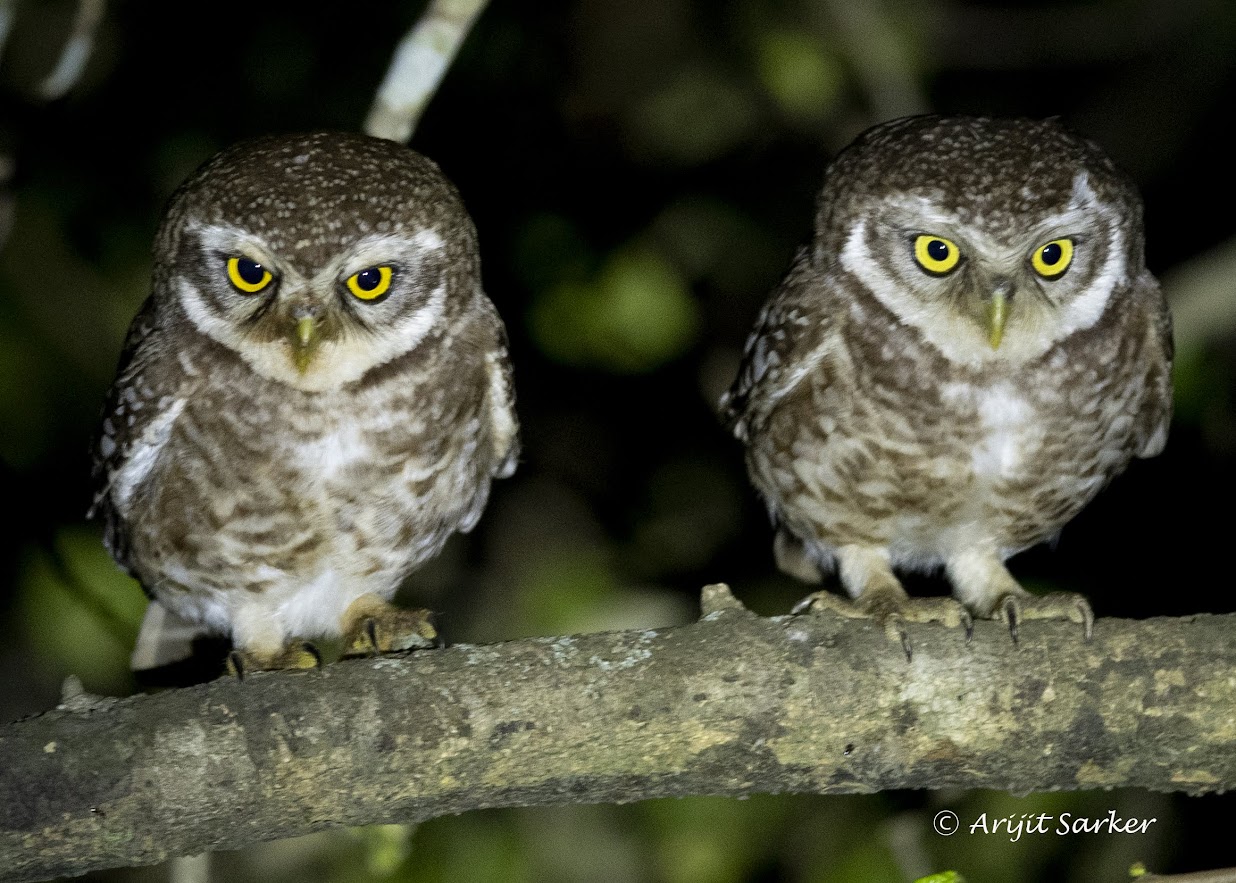 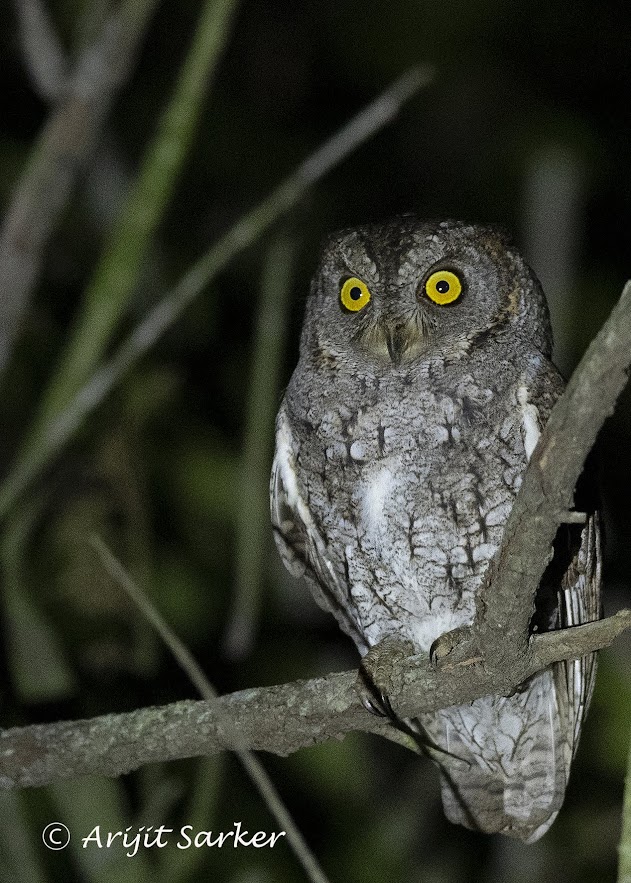 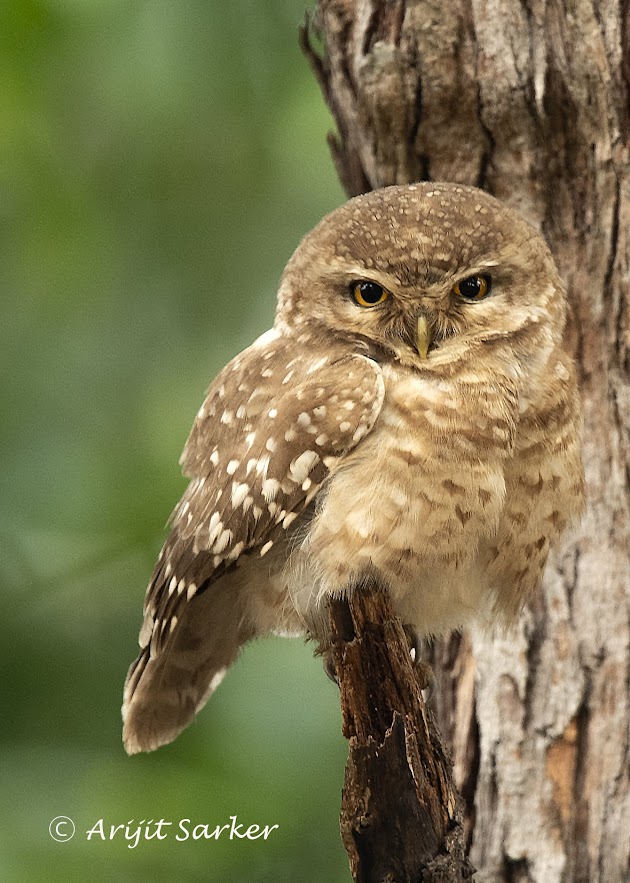 So on day three, we focused on getting good shots of Kingfishers. 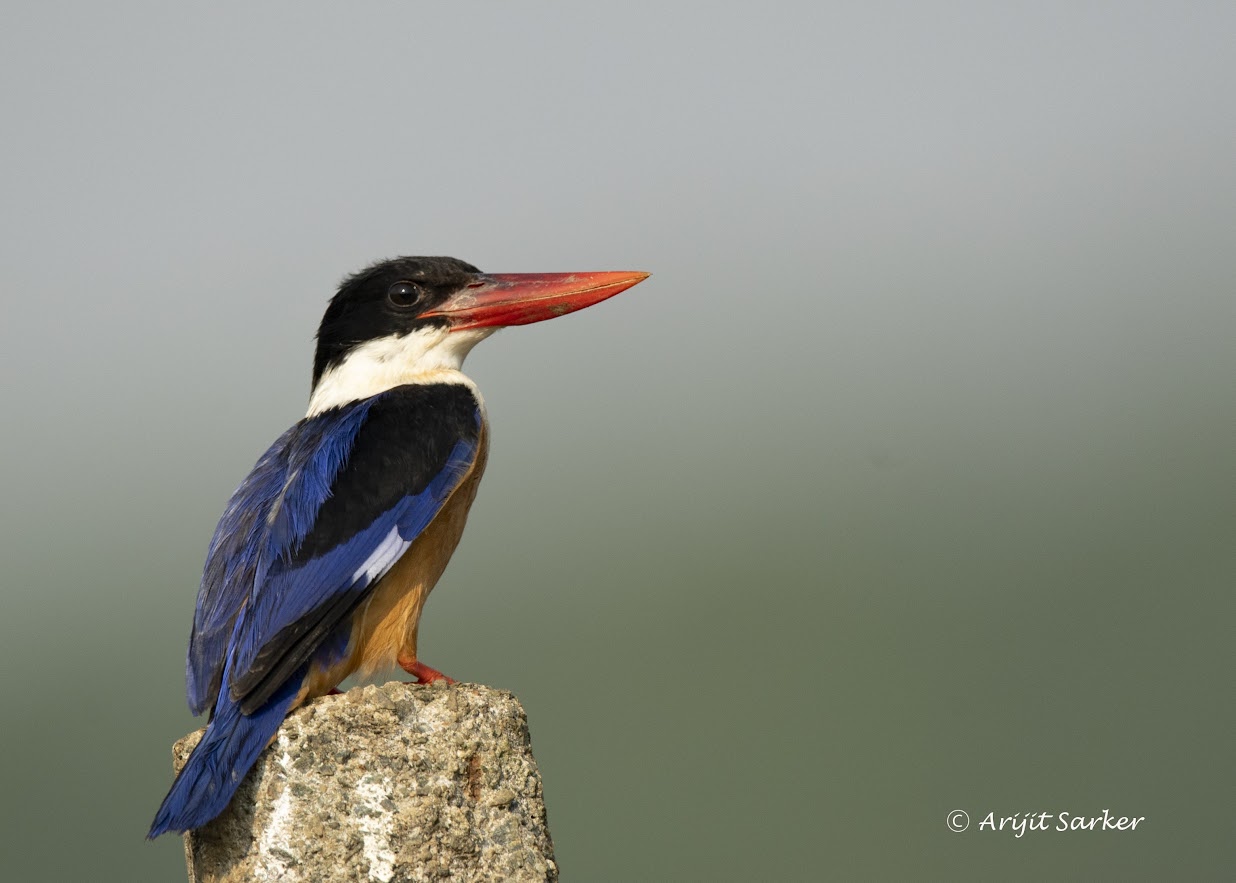 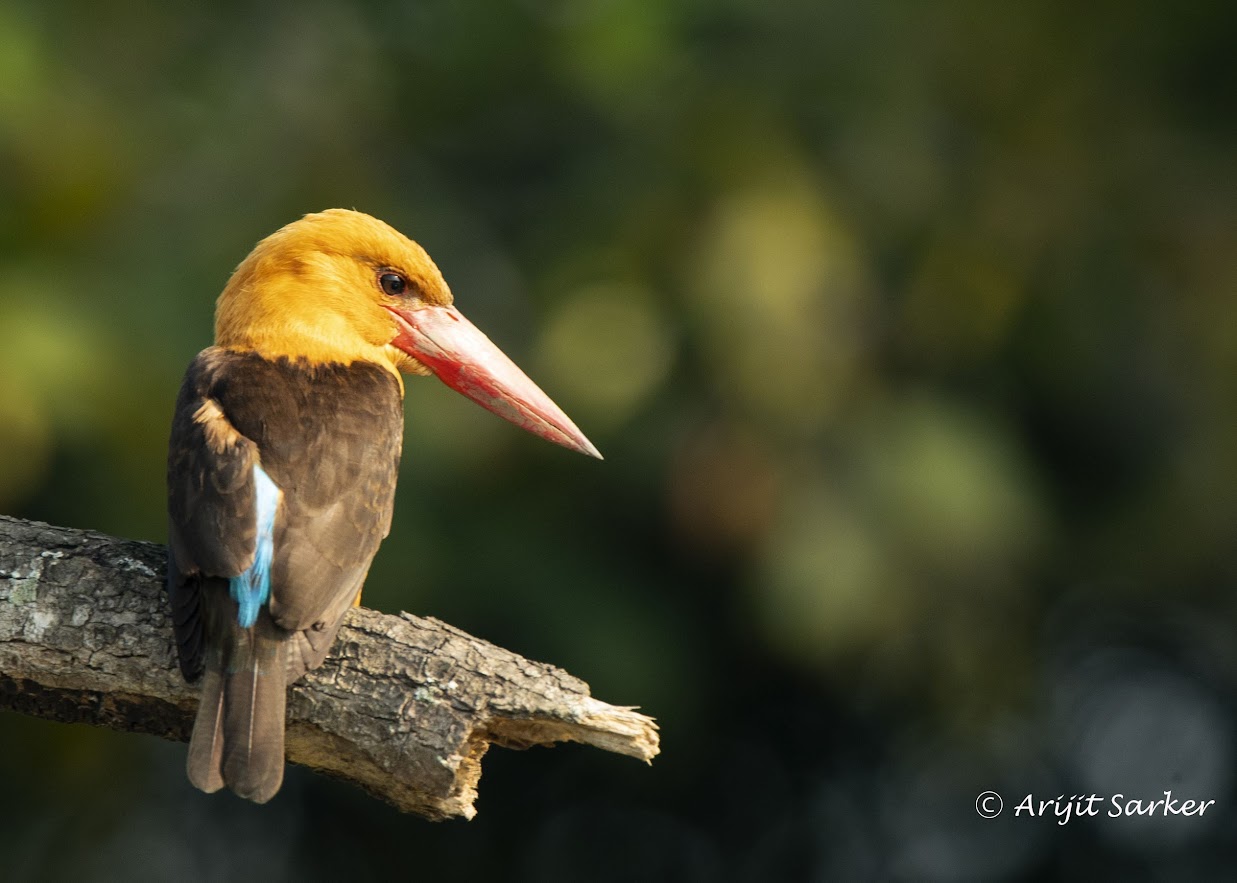 including the cleanest shot I have of the collared kingfisher. 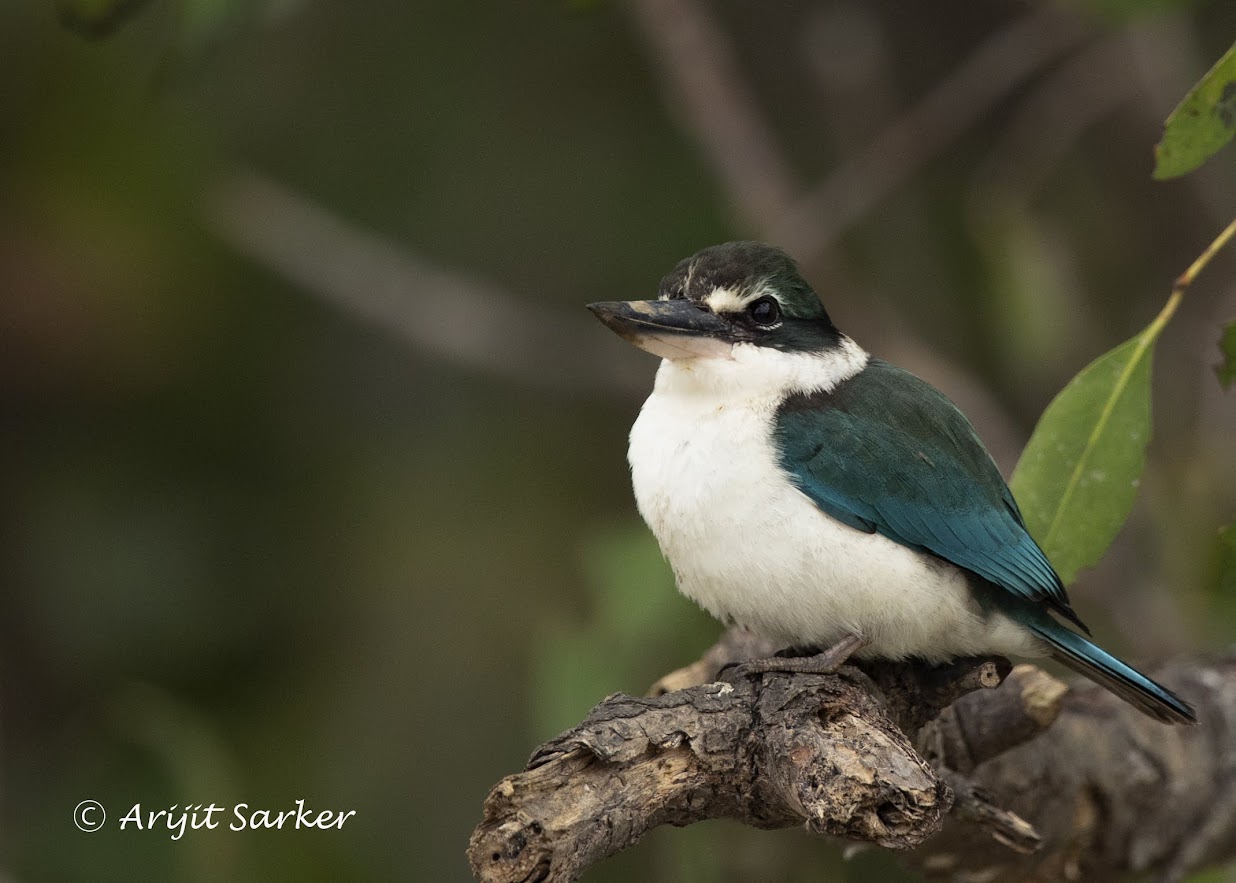 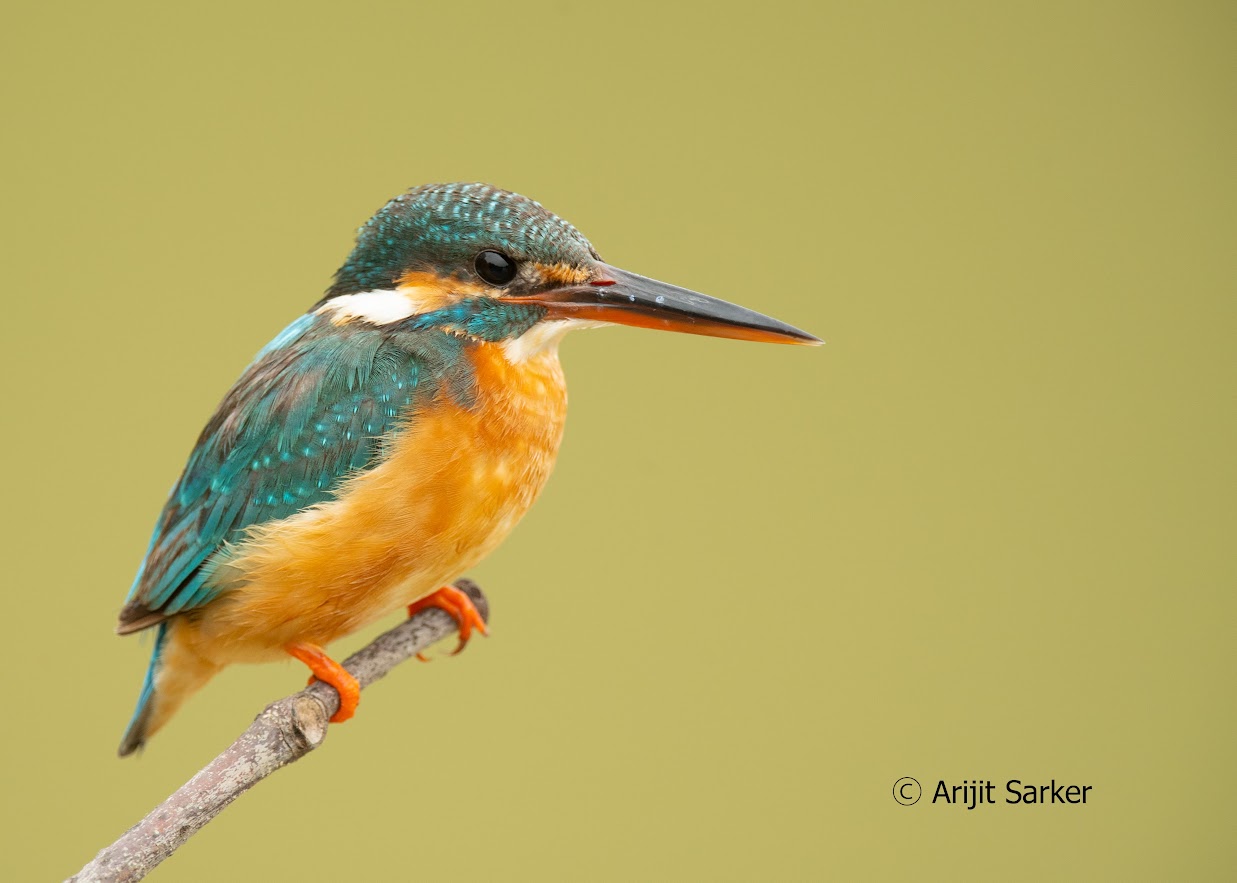 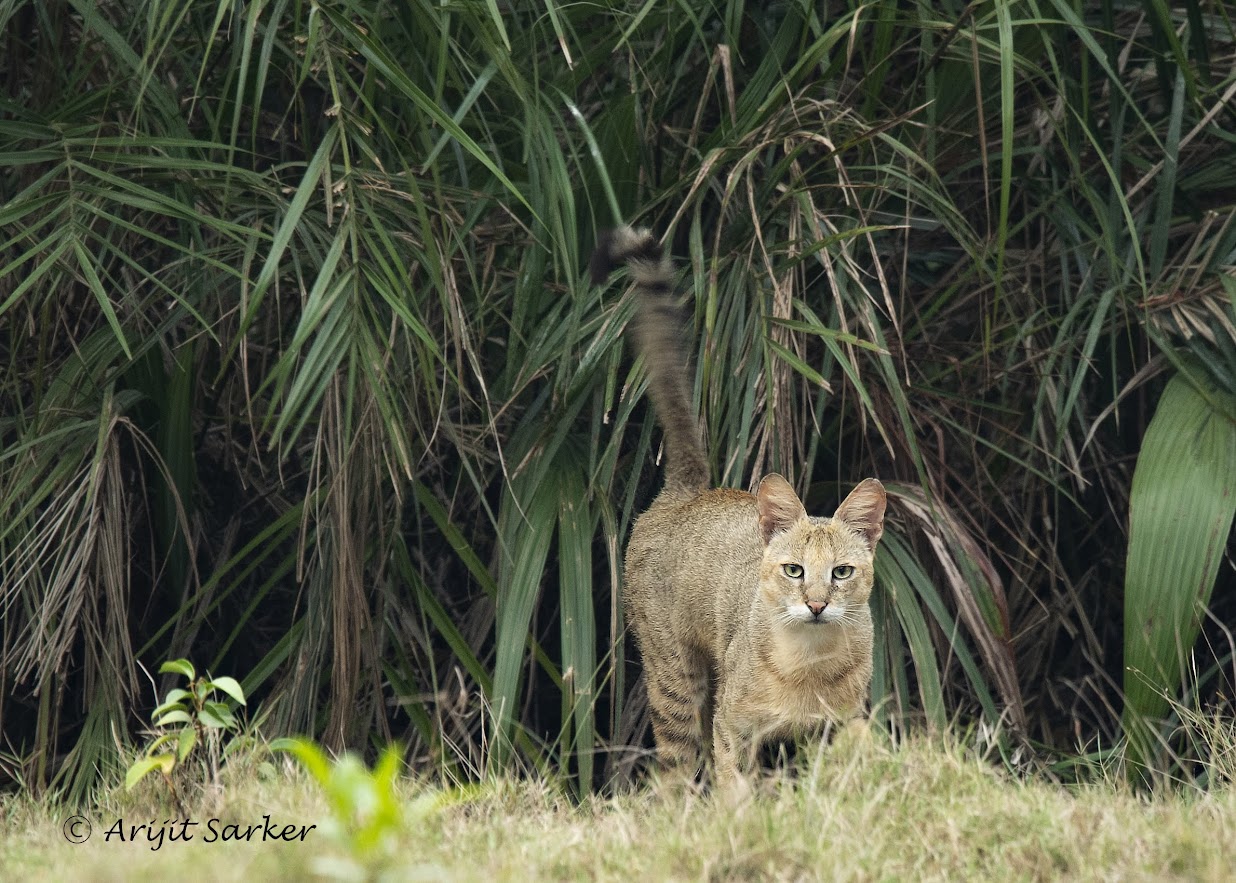 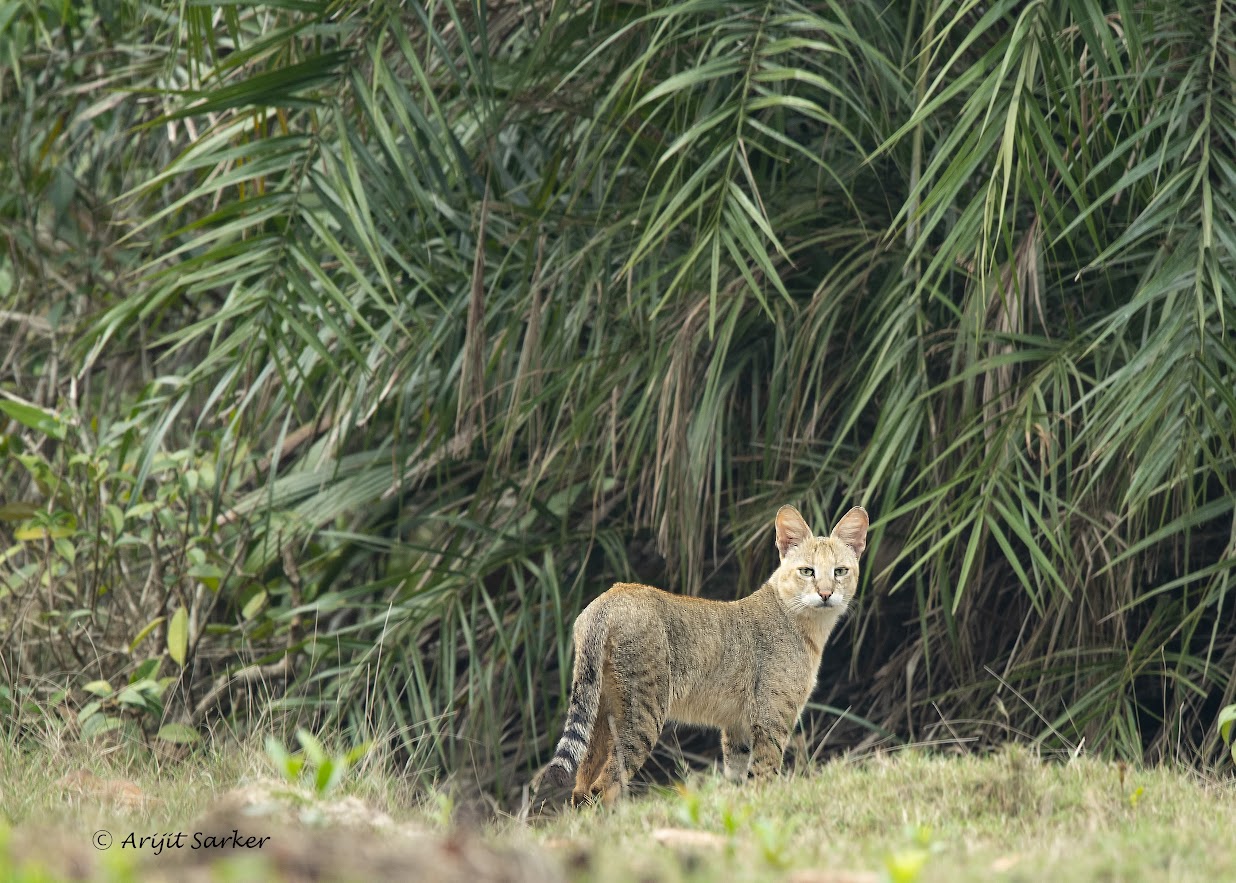 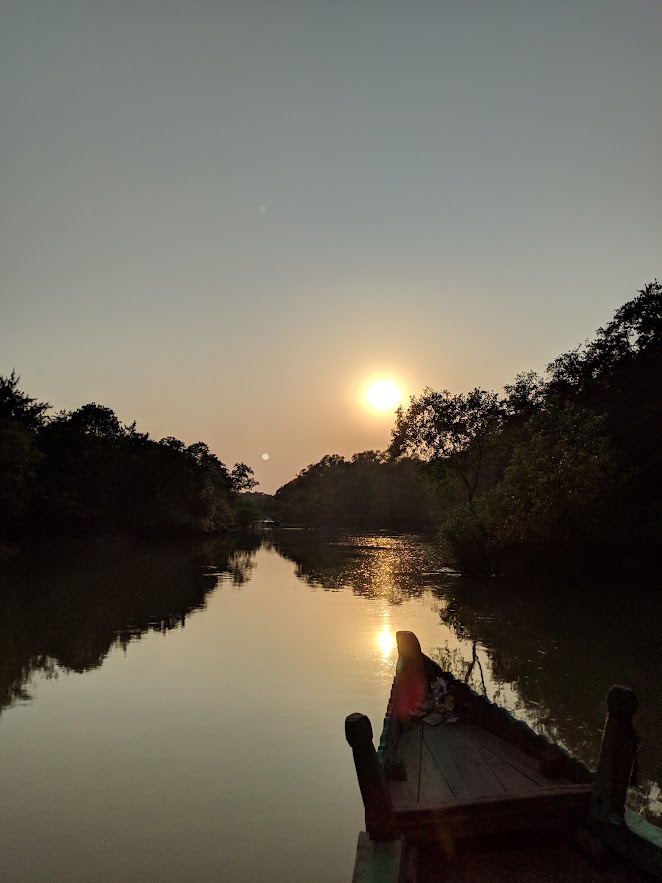 Bhitarkanika park left a lot of fond memories and it is sad to know that it bore the brunt of Cyclone Fani. Hope it is rebuilt fast and the ecotourism is restored soon.


at September 15, 2019
Email ThisBlogThis!Share to TwitterShare to FacebookShare to Pinterest

Beautiful captures as usual, i just finished my passage migration birding in GRK today. Will update my blog in a few days time.

Photos are so magnificent and enlightening. A dairy of living knowledge.salute your pursuit.

Arijit, Lovely documentation and beautiful way of explaining the details. Can u plz provide me ur contact. Am planning to go there this week. It would be great if I can get some pointers from you. Or I request u to please give me a call or msg on my number +91-7569461200